The Calibre Beastnut Is Born!

The arrival of the BEAST

In the immortal words of Hunter S. Thompson: ‘He who makes a beast of himself, gets rid of the pain of being a man’. The mountain biking world has been a buzz about the arrival of the limited edition, almost mythical ‘Beastnut’ from Calibre, and we’re delighted to say we’ve got the first video footage of it out in the wild.

Before we get to the Beastnut, let’s talk a little about what to expect in 2017 from Calibre. Since it’s inception Calibre has offered well thought out geometry and unrivalled spec for the price.

Leading the charge for Calibre over the last few years has been the Bossnut mountain bike, this bike has won everything from WMB group test and a 5/5 from MBUK to MBR’s Bike of the Year, it truly has changed the market for what a sub £1,000 full sus bike can be.

For 2017 Calibre challenged themselves to improve on what is already an incredibly fun and capable bike. With a team of passionate riders and the glorious Peak District as a testing ground the improvements on the upcoming 2017 Bossnut are outstanding:

But you’ll have to wait till later in the year to see the new Bossnut!

To celebrate the efforts of the team, Calibre have created a special edition bike with all the upgrades that they would personally choose to create a straight out the box trail smashing bike. The BEASTNUT was born!

Using the same new frame as the 2017 Bossnut, Calibre have upgraded the forks to 140mm Rock Shox Revelation RL to slacken the head angle out a little more and increase control. The drive chain has been changed to the 1×11 SRAM NX with a narrow-wide 32T chaining and the SRAM Guide RE brakes bring you the stopping power you need. To round the package off a Tranz-X 120mm dropper post has been added. 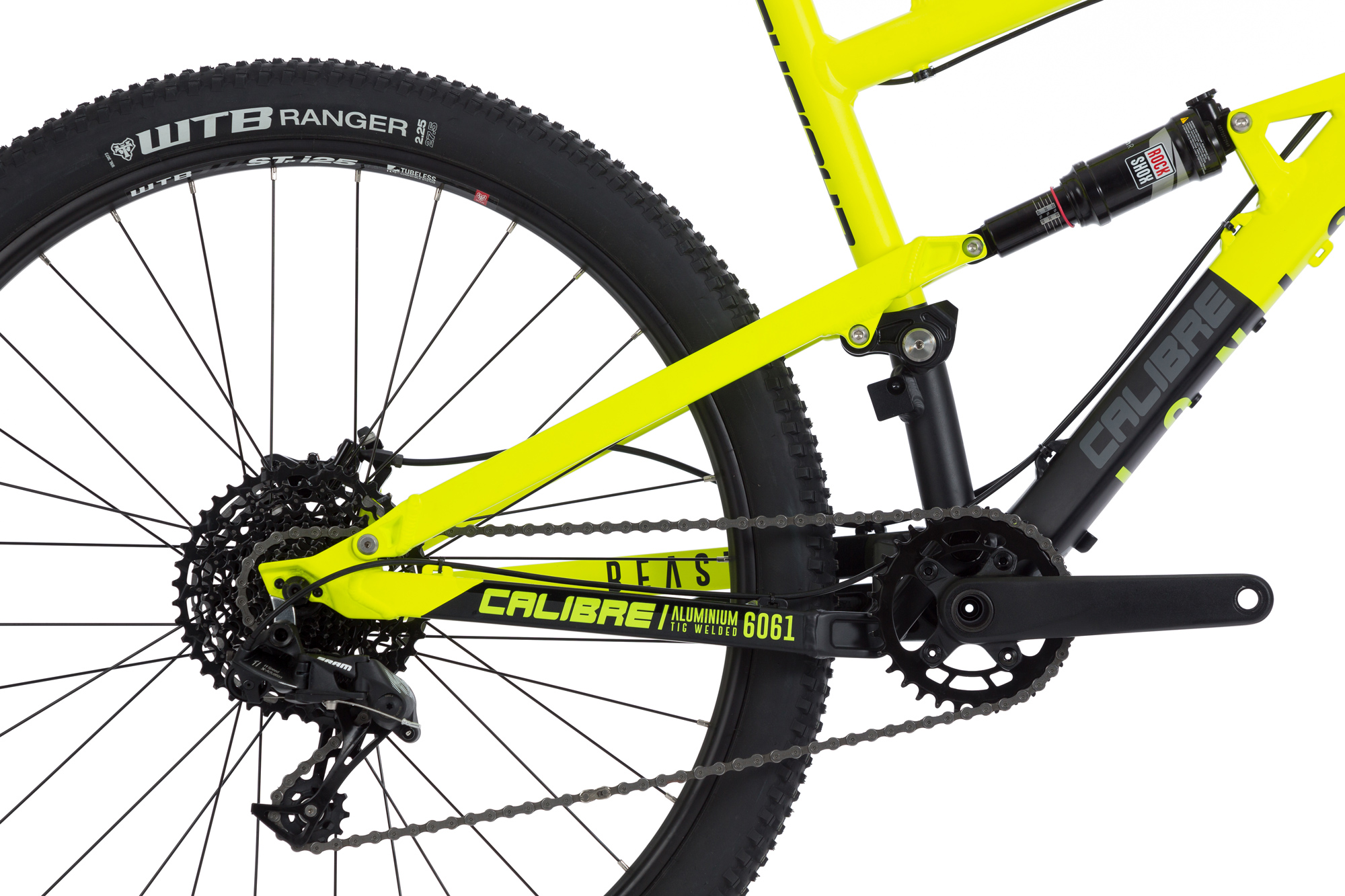 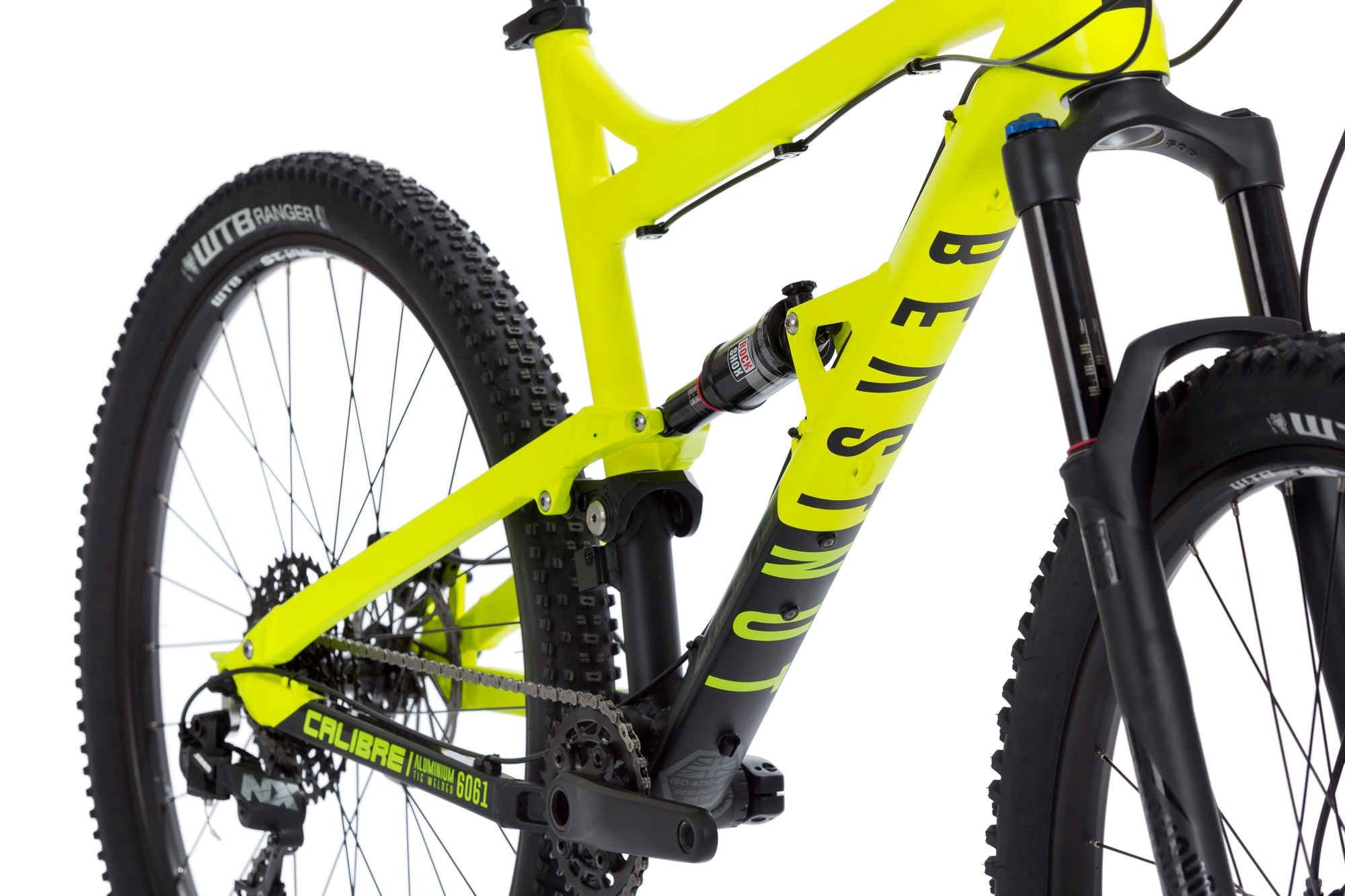 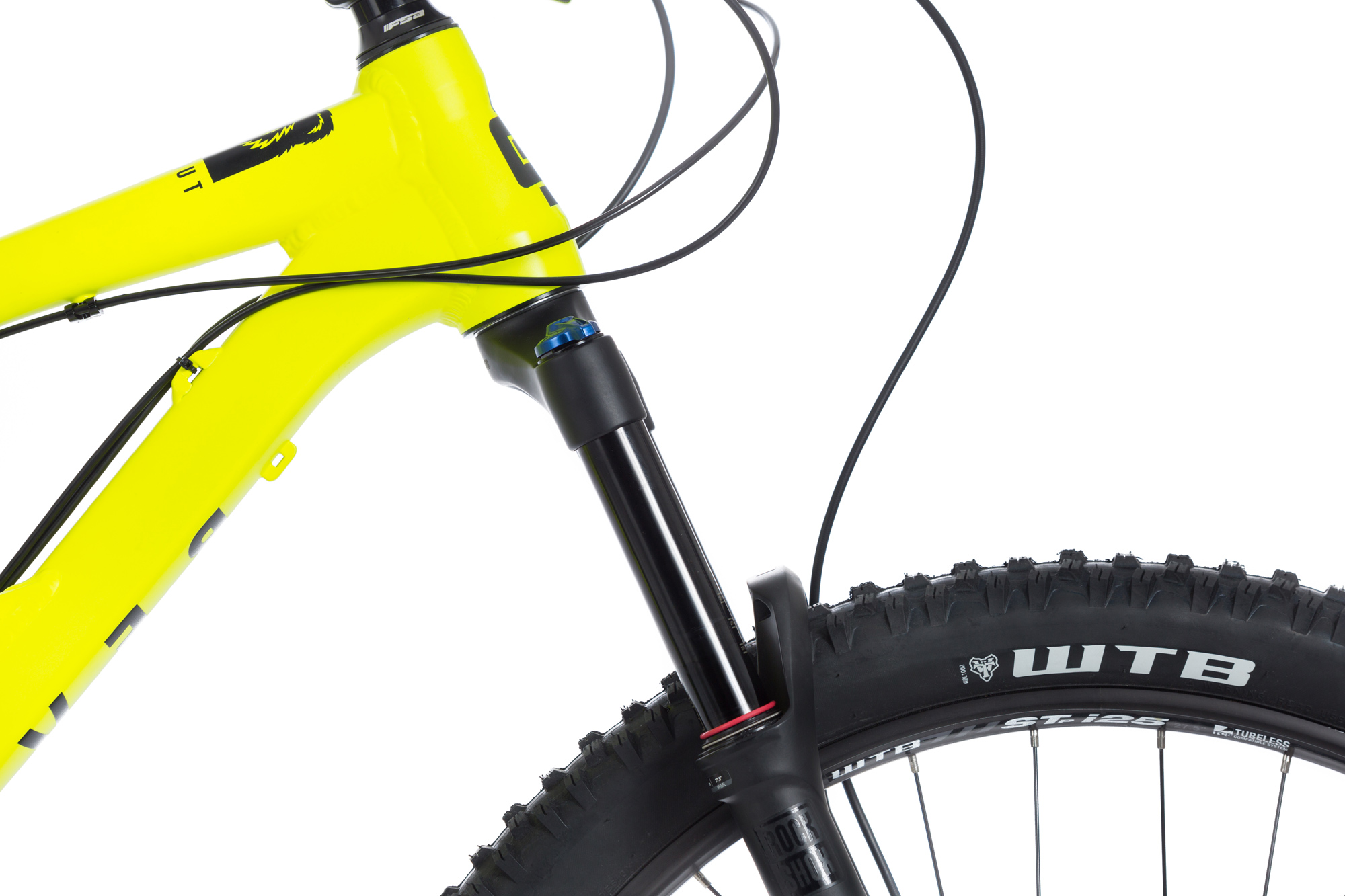 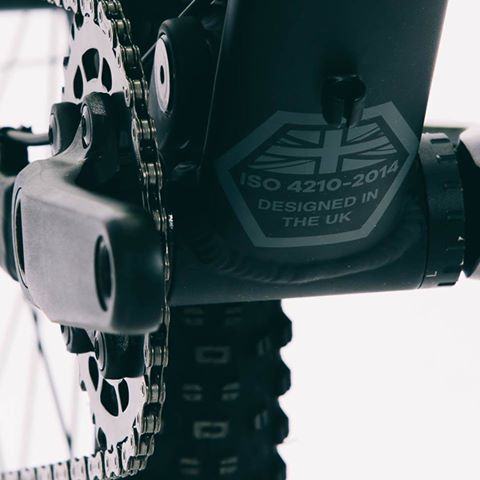 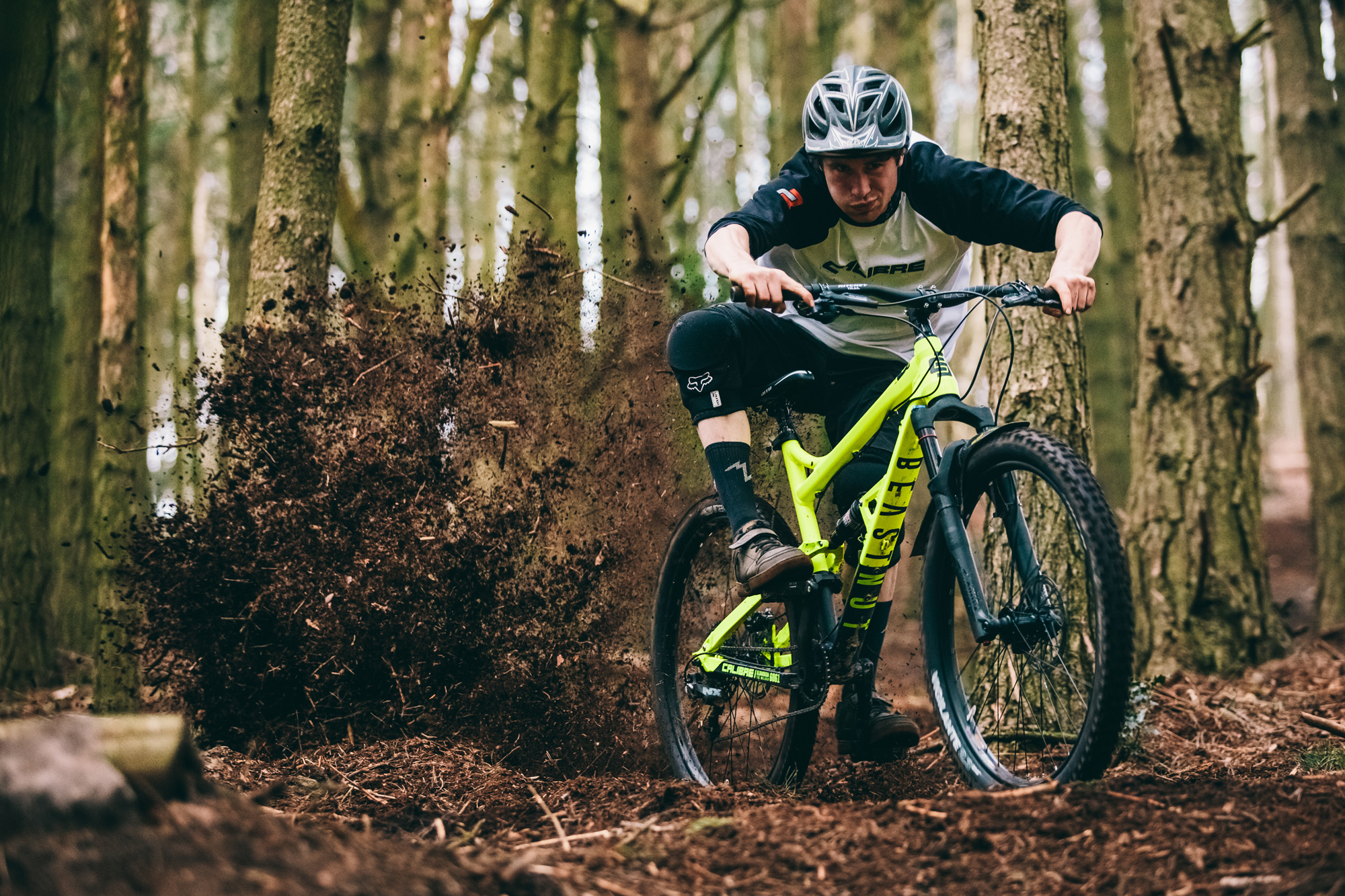 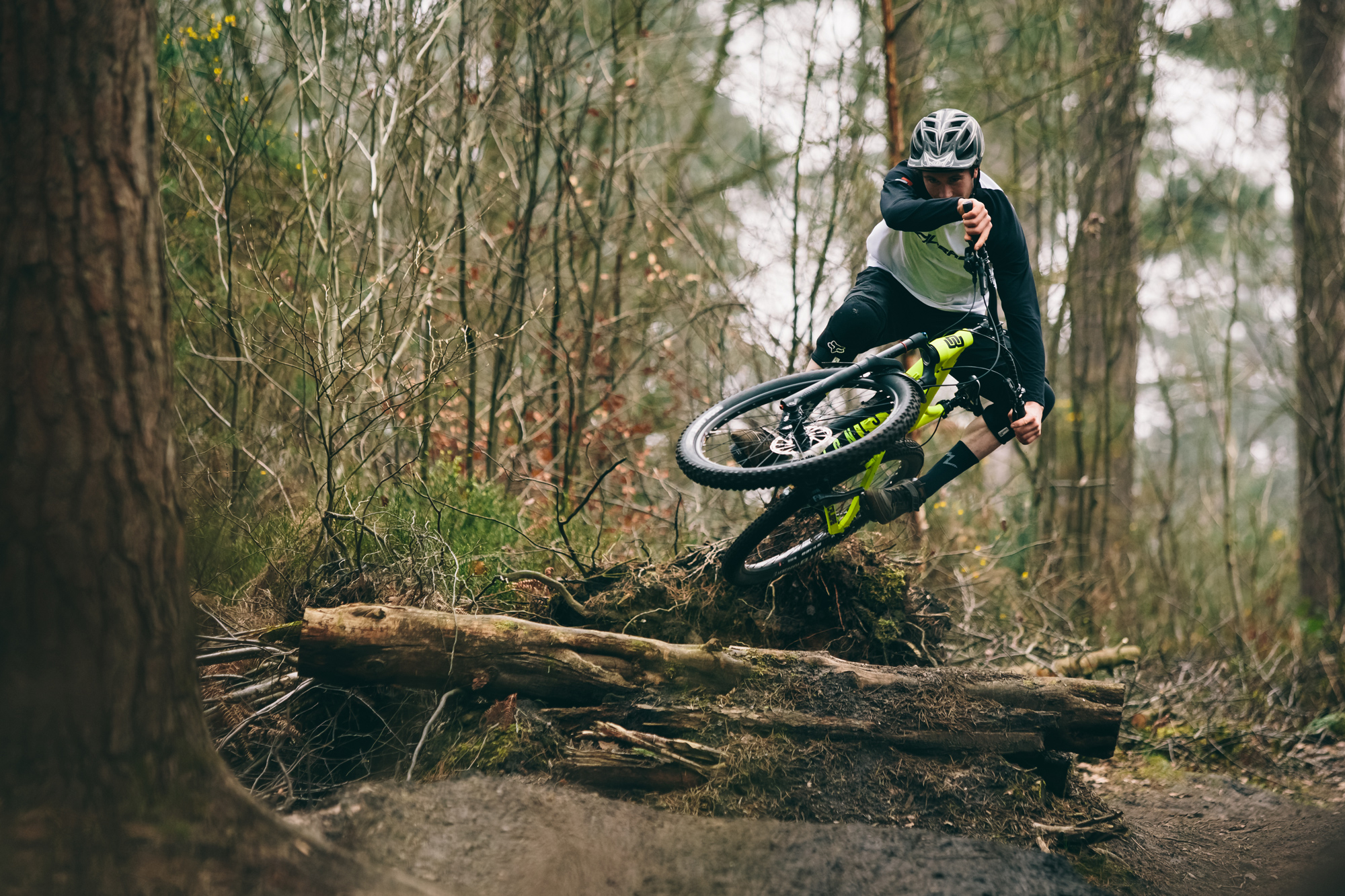 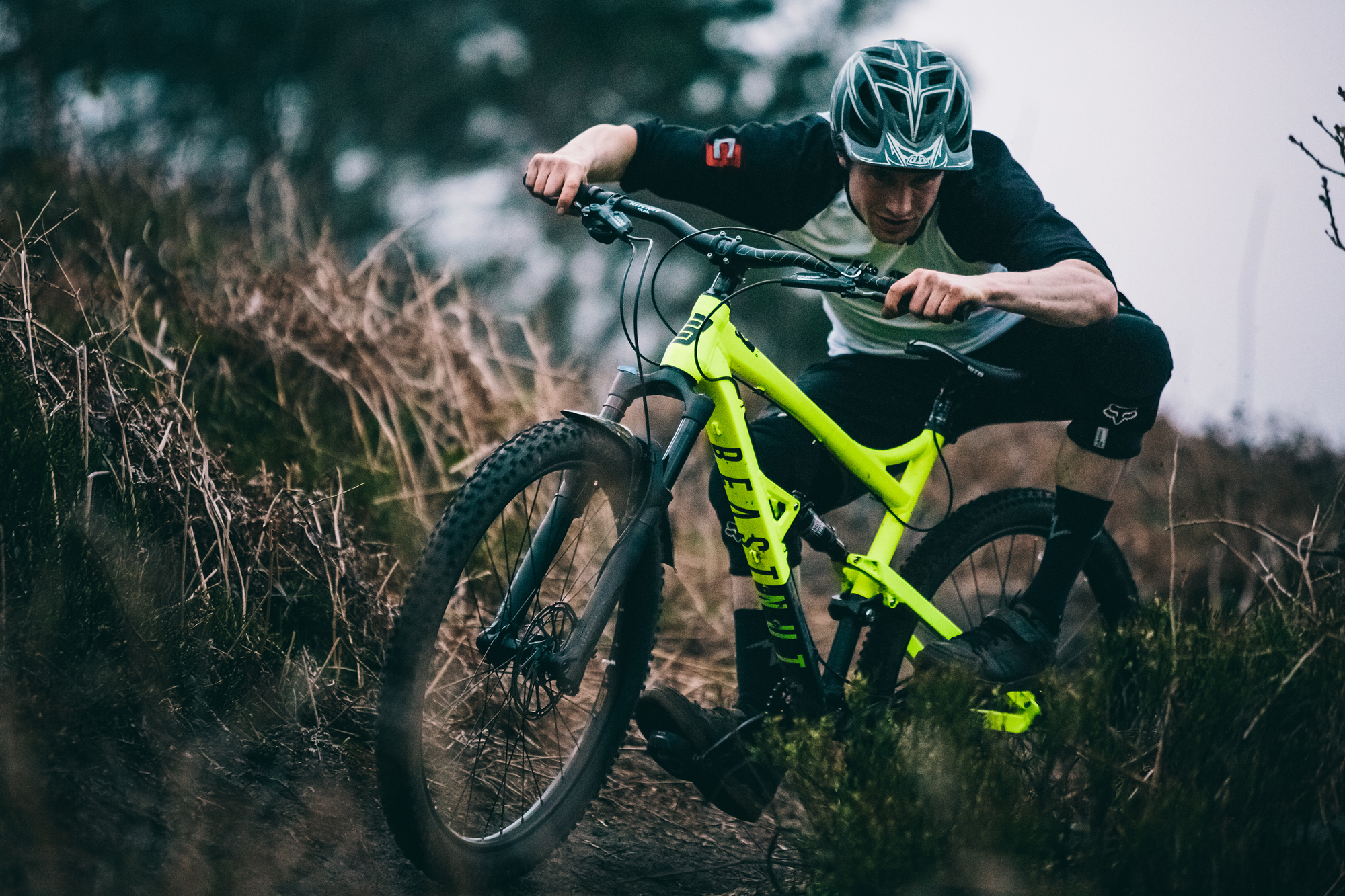 This bike is truly limited edition, with only 250 being made, with each bike uniquely numbered on the blanking plate, it will be sold on a first come first served basis. To be in the running to get one of these awesome machines please head to the link below and fill in your details.

Register your details for the limited edition Calibre Beastnut here